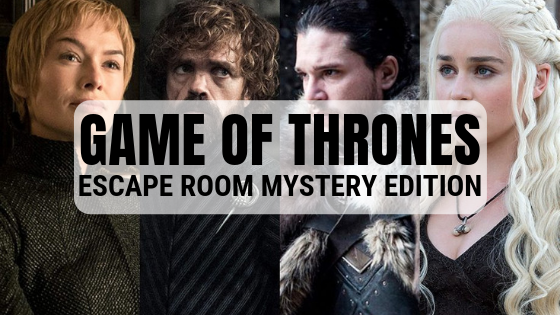 Game of Thrones Characters Inside an Escape Room?

Escape Room Mystery has seen thousands of adventurers come through our doors. While each group is incredibly different, certain personality traits and characteristics tend to emerge. While watching Season 8 of Game of Thrones, we got to thinking. What would it be like if the Game of Thrones character game to Escape Room Mystery? Would they escape? Probably – they tend to wiggle their way out of some tough spots.

But how would that interaction look? Who would be the leader? The cheerleader and lock-picker? And worst yet.. who know be the know-it-all and the quitter? This is our take! What do you think?

Throughout the season, Jon Snow emerges as a leader in almost every occasion. Jon doesn’t immediately start barking orders at his fellow soldiers, but organically steps into his leadership roles. Leading by example, showing bravery, and keeping everyone on the same page and headed toward a particular goal, Jon Snow leads his people to greatness. We ALL need a Jon Snow in our escape room group, because after all, #winteriscoming. 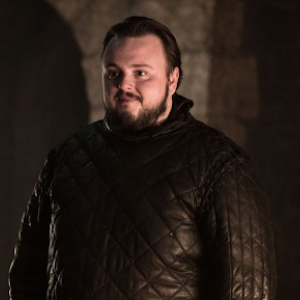 As the most supportive person in the room, the cheerleader always has everyone’s back. They want the best for the group and are willing to do what they can to help! They may not the be the leader of the group, or able to solve every puzzle, but they’re right there with you the whole way. Sam Tarly, is the greatest support-player in Game of Thrones. Constantly inspiring people with his bravery and encouraging the leaders around him, Sam helped contribute to his friends accomplishing greatness! (And MANY awesome escapes.) 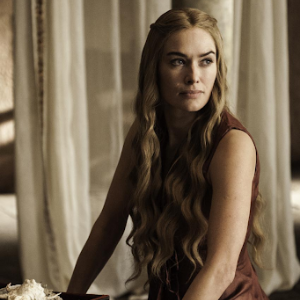 Cersei holds many titles in GOT including Queen and Mother of the Queen. She has moments of amazing leadership and diplomacy,but also often ignores her counsel. Cersei falls victim to her own selfishness and impulsive decisions. Her actions are unreliable and certainly not encouraged, make her our lock-picker. The group’s lock-picker gets impatient and hasty, thus trying whatever they can, despite the long-term strategy. 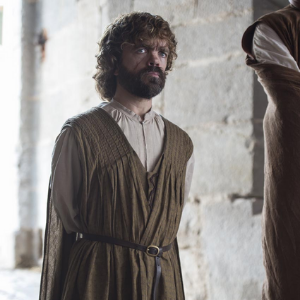 The Know-It-All – Tyrion Lannister
Loved by some, hated by others, Tyrion Lannister is our group’s know-it-all. Tyrion, while counseling leaders in the series, is often seen sharing insight that he claims a, “wise man,” once said. Well, that wise man is himself, and the statement was just said for the first time. The shortest Lannister, who thinks quite highly of himself, relies on his wit and intellect to get him through different scenarios. While he is indeed incredibly intelligent, he knows that he is. 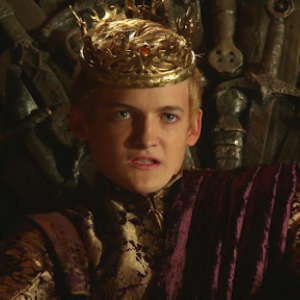 Joffrey, the young, crazy King is our quitter. Sure it’s easy to hold your head high and call yourself King when things are going well and you’re riding the coattails of those around you. But what about when it gets tough? When it comes time to battle? Joffrey decided to abandon his people and the goal he needed to achieve. While his people fought, Joffrey hid – but still claimed credit when all was said and done! (Joffrey is the worst. Undebatable.)

The Five Personalities in an Escape Room

History of Escape Rooms | Jeff’s Got a Clue!